Celebrate the 25th Anniversary of the ADA!

On July 26, 2015, the country will celebrate the 25th anniversary of the signing of the Americans with Disabilities Act (ADA). This groundbreaking piece of legislation prohibits discrimination against people with disabilities in employment, education and public accommodation, and promotes equality for all Americans.

We have been dedicated to supporting employment opportunities for all people since its founding 80 years ago. Goodwill believes everyone should have the opportunity to live independently, earn wages and achieve their dreams. In 2014 alone, more than 426,000 men and women with disabilities found employment with Goodwill’s help nationwide.

The revenue generated from the sale of donations in Goodwill stores goes directly to promoting education, skills training and the power of work in local communities. 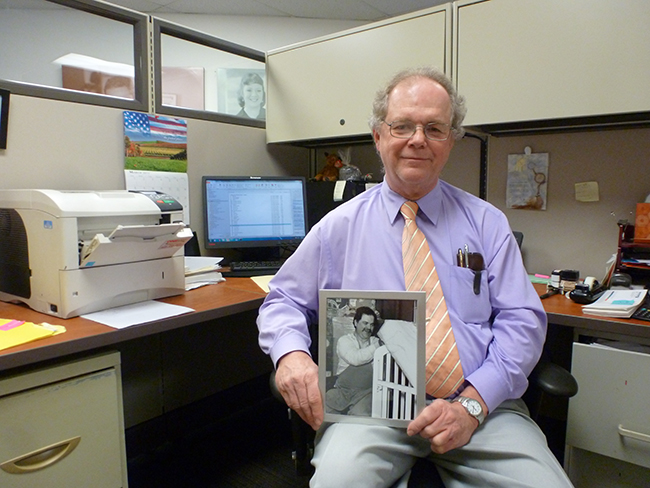 “Goodwill gave me my life back.” Those are the words of Charlie Sheets who came to Goodwill after being hit by a bus and suffering a traumatic brain injury.  Charlie was in and out of the hospital for years before he was able to attempt to reenter the workforce.  Because he was a roofer before the accident and could no longer climb a ladder, Charlie needed to forge a new path.  With the help of Goodwill, he was able to gain new computer skills leading to a job working in Goodwill’s development office.  Charlie just celebrated his 10 year anniversary as a Goodwill associate.

While Goodwill serves diverse populations, stories like Charlie’s reinforce the importance of the work we do every day including career counseling, coaching, job placement services, skills development, and job training programs.

While the ADA has grown opportunity and access to meaningful employment for Americans with disabilities, it’s clear that the challenges are far from over. In fact, according to the Bureau of Labor Statistics, the unemployment rate for men and woman with disabilities is twice that of those without disabilities.

How can you help support employees with disabilities in the DC area?

Register for the Legislative Action Center so people can speak up for the rights of people with disabilities and the program that we provide.  Join our Young Professional’s Council (YPC) and play an active role in advocating and supporting the work Goodwill does.  Or simply donate those items that have outgrown your home.  Every donation has an impact on someone else’s life.

Thank you for your support and for celebrating the 25th anniversary of the Americans with Disabilities Act!