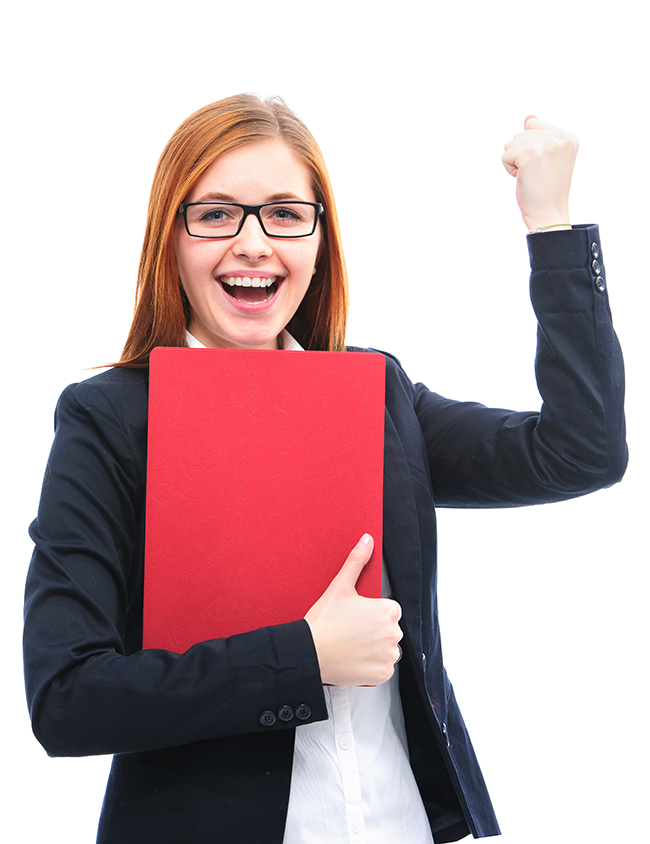 It seems that are few things millennials hate more than being lumped into a statistically defined generational box. As a population millennials take pride in viewing themselves as individually unique and loathe being stereotyped.  That being said, this unconventional attitude has actually begun to perpetuate a generational culture many of them adopted.  In other words, millennials have unknowingly conformed to a stereotype as nonconformists.  This can be seen in a variety of aspects of their lives ranging from their views on organized religion, to their political affiliations, to the way they approach employment.

The practice of job hopping has become synonymous with the millennial generation.  Preceding generations, like the baby boomers, used to find one career path at one company and stay there until retirement when they would receive a fancy gold watch, a nice pension, and a new home in Florida.  Those days seem to have gone the way of the dodo as the latest findings from the Bureau of Labor and Statistics have shown that the average tenure that U.S. workers aged 20-34 have been with their current employer is 2.3 years.  This equates to over 15 different jobs over a roughly 40 year working lifetime.  While millennials seem to be most aligned with this trend, it actually has its roots as far  back as Gen X.

However, in a recent article published by Business News Daily, Emily He, CMO of talent management solution Saba, explains why this trend has become so identified with millennials.  “For millennials, it is more a matter of career exploration than climbing the traditional ladder. Research suggests that today’s college graduates will have a dozen or more jobs by the time they hit their 30s. In an uncertain job environment, it has become socially and culturally okay that they explore. The expectations have changed. Your 20s are used as the time where you actually figure out what you want to do, so the constant job hopping to explore multiple industries is expected.”

Now before any millennials who read this article don their flannel shirts and Ray-Bans and take up pitchforks and torches and hunt me down for pigeonholing them let me admit that I myself am 28 years old and have already changed career paths once.  While I plan on staying where I am at for the foreseeable future I have currently spent no longer that three years at each job.  So this is me admitting to you that I have contributed to this stereotype personally.

In the past job hopping was essentially the equivalent of performing hara-kiri on your career and even though is it more widely accepted today there are still some negative side effects that can make job hopping risky.  Employers may view you as flaky and will be hesitant to hire you or invest in your professional development. They may think you lack the commitment to hold a job.  You may end up burning some bridges along the way which can hurt the potential for strong references.  The short tenure may not give you the chance to acclimate and learn enough to move into a more senior position elsewhere.  With the economy still floundering, many companies prefer to promote from within and save on recruitment and training costs.

On the other hand the practice has proven to have many advantages in the modern workforce culture.  It can give you the opportunity to gain experience in a variety of different work environments at a much quicker pace than someone who stays with one job.  While you may burn some bridges there is also the potential to grow your network rapidly if done properly.  A job change often offers a higher pay raise than a traditional promotion or annual raise.  Many claim that it can help with motivation and can present bigger and better opportunities as opposed to one becoming complacent and comfortable in one spot.

As stated earlier, while this trend began decades ago, it is most closely associated with millennials primarily because it is the generation that has the greatest flexibility to move freely “today”.  It becomes much more difficult to move from job to job once you have a family, a mortgage or are in a senior leadership position where fewer opportunities for movement exist.  Our CMO who is on the cusp of Gen X had six different jobs and three different careers between the ages of 22 and 30.  However, as an executive he has only changed careers once in the past 18 years.

At the end of the day either path can be a gamble each with its own risks and rewards.  What is your opinion on the growth of this phenomenon?

This article was written by: David Meloy
Marketing and Community Relations Manager
← What’s Up with Generation Z?
Do’s and Don’ts in Conducting a Job Interview →