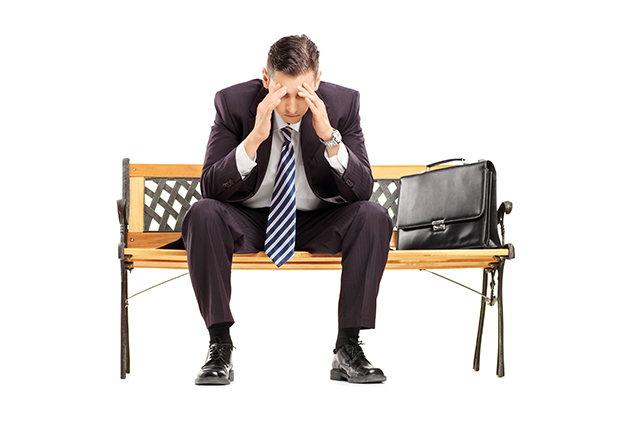 What exactly is “long term unemployment”?

According to the Bureau of Labor Statistics anyone who has been looking for work for 27 weeks – or longer – is considered to be “long term” unemployed. The number of people in this category peaked at 6.7 million in 2010 but has steadily declined to 2.8 million in 2014. Generally, the long term unemployed are more likely to be male, African-American or Asian and over the age of 55. And, roughly 10% of those people were unemployed longer than 99 weeks!

Stop for a moment and think about how long 27 weeks is. It’s longer than the entire NFL season – including the Super Bowl. It takes you from New Year’s Day to the 4th of July. Now, think about not working – and earning income – during that time. It can be quite discouraging. That is why many of the long term unemployed simply leave the work force altogether.

These are numbers fraught with discouragement and despair. Behind every number is a person, a family, a neighbor. Those numbers bring with them consequences for us all.

According to a 2013 research paper from the Urban Institute entitled Consequences of Long-Term Unemployment, the effects on a community can be staggering. We suggest you review the paper yourself but some of the highlights include: higher mortality rates, lower classroom performance, higher crime rates, etc. In addition, when these people become re-employed it is often at a level lower than their previous position. Combine this with the length of unemployment and that leads to decreased consumption (read: spending) which has a ripple effect on the rest of the community.

So, how do we deal with this problem – especially when so many people in this group simply give up? Goodwill of Greater Washington’s job training and placement programs are well documented and can be reviewed elsewhere on this site. However, sometimes the solution comes in a more personal, individual form.

Losing a job is devastating. And, in many cases, embarrassing. It is at times like these that people need the support of their friends, families and community. This is where we can all make a difference. From words of encouragement to providing leads, there are many ways we can help get these people back into the work force.

If you know of someone in this situation remember – they are much more than a statistic on the evening news. To put this another way, how would you react to losing the job you now have and not be able to find a new one until February?