The Unemployment Rate in 2018 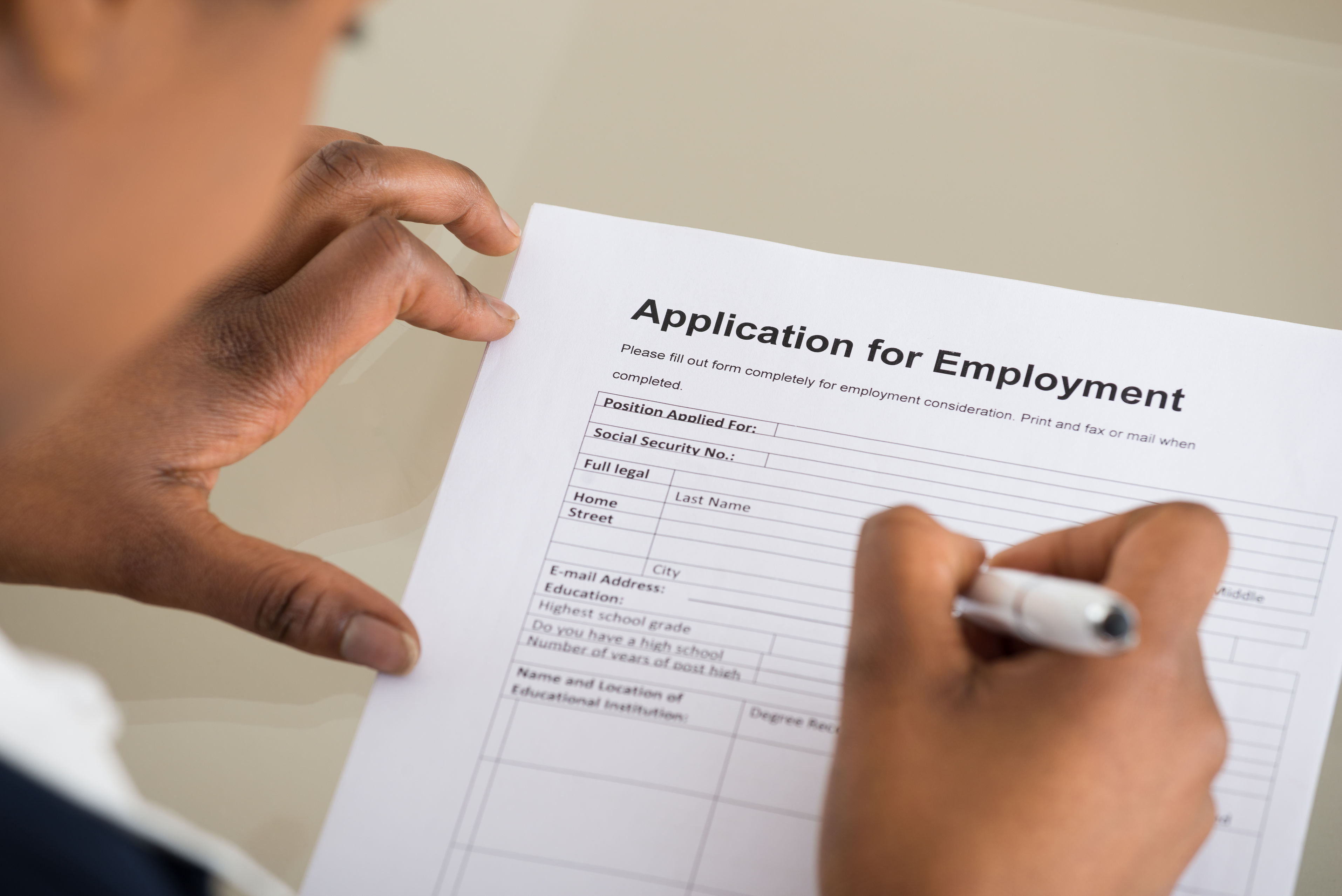 We have all seen and heard how well the American economy has been moving. The unemployment rate has continued to decline. According to the US Bureau of Labor Statistics, the unemployment rate for the US was at 4.4% in 2017. This has steadily decreased since 2009 when the annual rate was 9.9%.

This is great news for all of us. That said, Goodwill of Greater Washington’s mission is to impact our local community. With that in mind, we wanted to see how Washington, DC, and specifically usually hard-hit areas like Ward 5 and Ward 8, have been faring during this upswing.

Spoiler alert, the answer is quite well.

These statistics are meaningful but do not tell the human story. They do not show us how lives and local communities have been positively affected by this trend.

For example, Karen. She graduated from Goodwill of Greater Washington’s Hospitality program and is now the night auditor at the BWI Marriott Hotel. Meanwhile, she graduated with a degree in accounting from the University of the District of Columbia and plans to pursue a law degree. Karen is just one of the many Goodwill success stories you can read about here.

Our mission is stated clearly on our website: Goodwill of Greater Washington transforms lives and communities through the power of education and employment.

Global and regional trends begin – and are sustained – one person at a time. We are honored to play a small role in the increasing empowerment of individuals in our community. We are also appreciative of all the support we receive from our donors and shoppers. YOU are the fuel that drives this engine.

Together – we can continue to make a difference. Let the trend continue!

This article was written by: Steve Allan
SMThree.com
← Help Wanted
Top 10 Excuses for Taking a Sick Day during the NCAA Tournament →