Can You Guess Which Goodwill Location Turns 30 This Year? 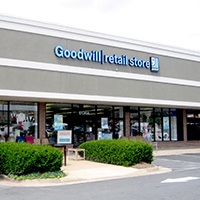 We're excited to celebrate significant anniversaries that remind us how Goodwill's mission and overall presence in the community are essential and long-lasting. 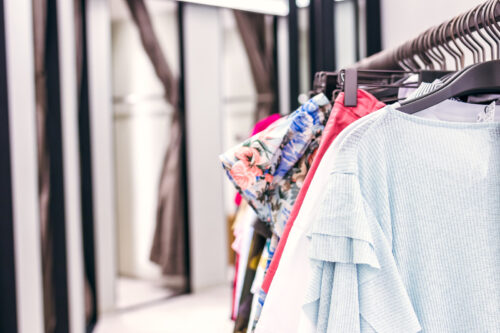 Fashion lovers rejoice! Another benefit of getting back to the office is the ability to truly get the creative juices flowing a la workplace attire. It's time to experiment with your style again, taking into account the evolution of fashion throughout the past year. Here are some spring/summer fashion trends that we predict will be making waves.

How to Celebrate and Honor Juneteenth 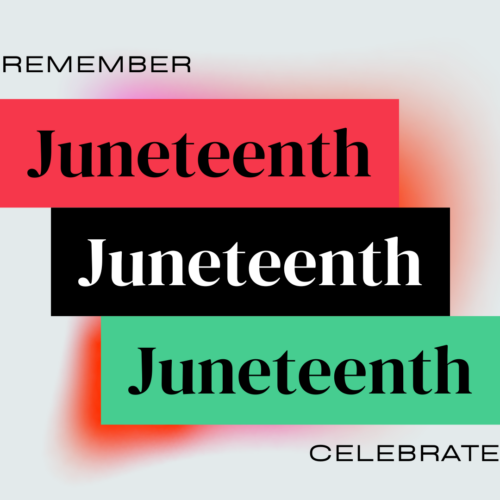 Juneteenth (short for "June 19") marks the emancipation of African Americans who had been enslaved in the United States. On January 1, 1863, the Emancipation Proclamation was issued, announcing the end of slavery in the United States. However, it wasn't until June 19, 1865, that the news reached every enslaved American. Juneteenth was first celebrated on June 19, 1866, on the anniversary of the day when federal troops arrived in Galveston, Texas, with the news that enslaved people had been freed by the declaration of the Emancipation Proclamation. 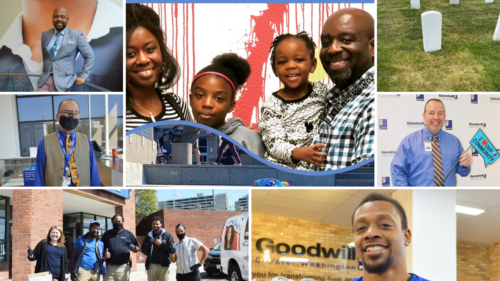 We asked our team members at Goodwill to share words of wisdom - ones that they pass on to their children about pursuing their dreams, whatever they might be.

Why Supervisors and their Employees Cannot be Friends – Revisited 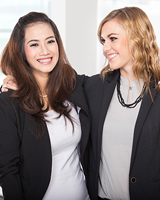 In recognition of Best Friends Day on June 8th, we thought we'd re-share our most popular blog post about whether supervisors and their employees can or should be friends. 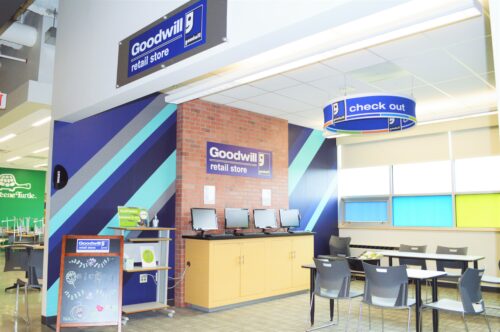 That’s why Goodwill believes that offsetting unemployment starts when a person is young. And that's the vision of Junior Achievement’s Finance Park. Finance Park is a series of facilities around the DMV that teach young minds (mostly 7th and 8th graders) about financial literacy.

The History of Memorial Day 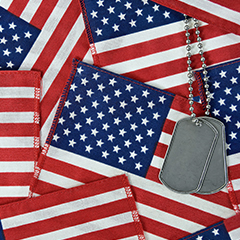 Our Workforce Development blogger, Steve Allan, explains the significance of Memorial Day and why we observe the holiday with a three-day weekend.

Mental Health Awareness Month: Tips for Maintaining Wellness When Returning to the Office 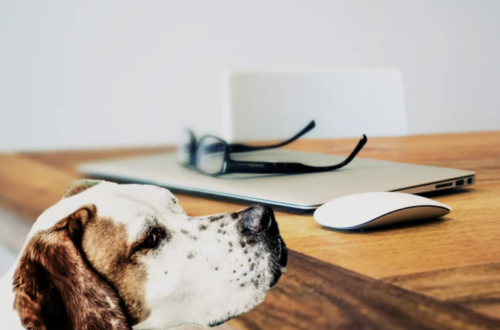 The pandemic has tested us like nothing we have ever experienced before. However, you are resilient. With planning and forethought – you will make this work.

Meaningful Words of Wisdom From the Moms at Goodwill 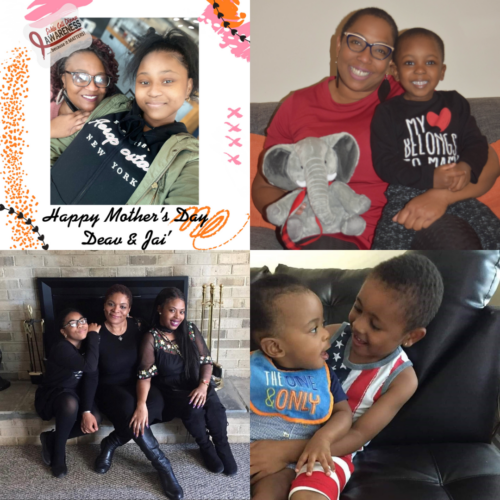 To celebrate Mother's Day, we asked the working Moms of Goodwill to share their words of inspiration. We hope that these stories and advice will guide you through your victories and struggles, helping you achieve your highest levels of personal success. We are honored to have every one of these incredible women on our team. We wouldn't be Goodwill without them.

Goodwill Week 2022: Let’s Celebrate the Good With Our Team! 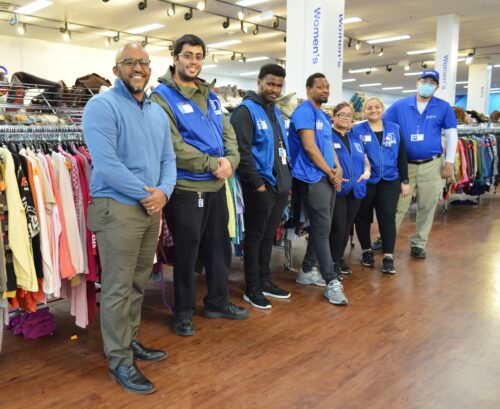