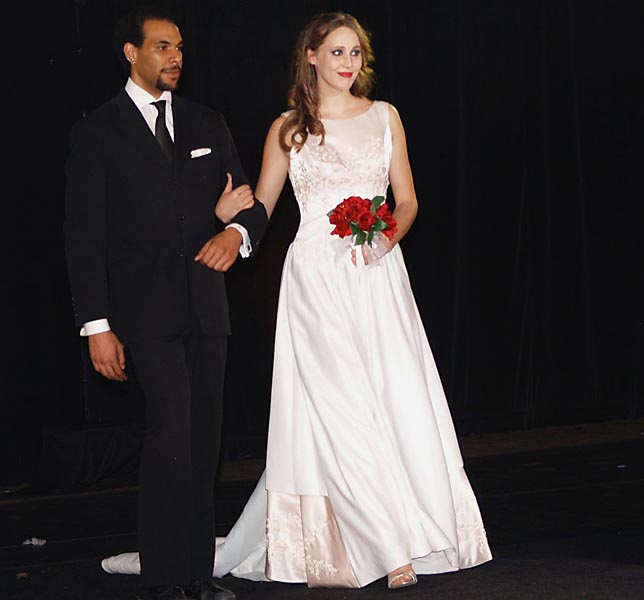 In the 2008 Fashion of Goodwill® Runway Show & Auction was also broadcast over the World Wide Web. All items featured in the virtual fashion show were auctioned off on Goodwill of Greater Washington’s eBay store. However, the virtual show also premiered a live runway show and reception at La Maison Francaise (French Embassy). The theme “Under Paris Skies” displayed many fashions featuring a distinct French influence.

Receive monthly offers, rewards and discounts when you shop.

Directions and store information for your shopping convenience.

Shop a wide range of select items from Goodwill on eBay, Amazon, and Shopgoodwill.com.

Start saving more while you shop with Goodwill's Rewards Club